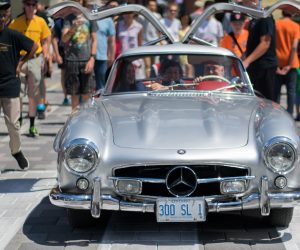 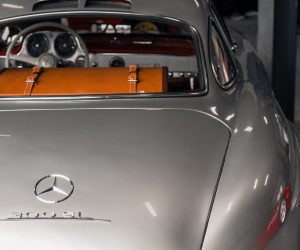 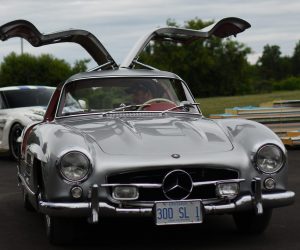 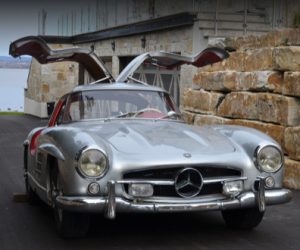 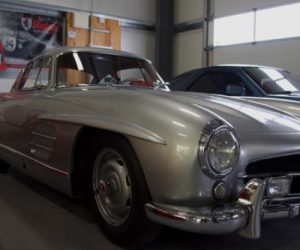 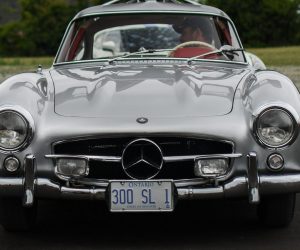 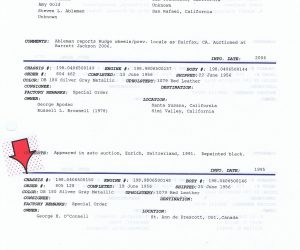 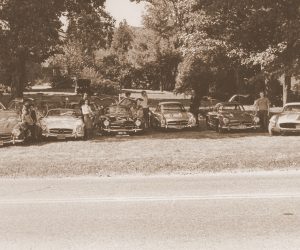 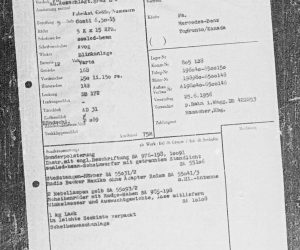 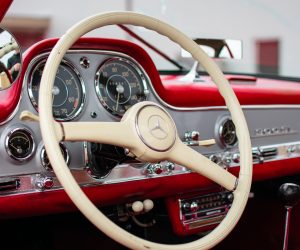 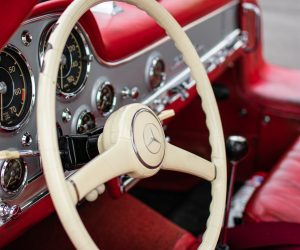 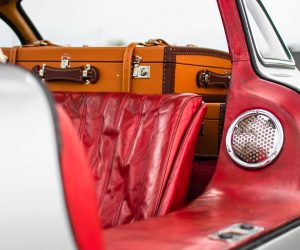 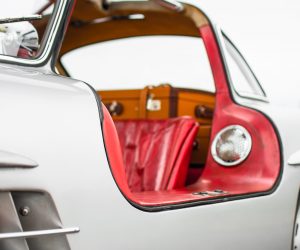 Own The Fastest Production Car Of Its Era

The Mercedes-Benz 300 SL (W198) was the first iteration of the SL-Class grand tourer and fastest production car of its day. Introduced in 1954 as a two-seat coupe with distinctive gull-wing doors, it was later offered as an open roadster. Built by Daimler-Benz AG, the direct fuel injected production model was based on the company’s highly successful yet somewhat less powerful carbureted overhead camstraight 6 1952 racer, the W194.

A 300 SL coupe with its race-winning heritage and Gullwing doors is the essential anchor to any complete collection of classic Mercedes-Benz cars. Displayed at the New York Auto Show in 1954, the Gullwing prototype became the headliner, attracting more than enough orders to justify production. In its enclosed aerodynamic coupe form, the Le Mans-winning 300 SL could only be entered from the top, requiring the innovative doors that were immediately christened “Gullwing.”