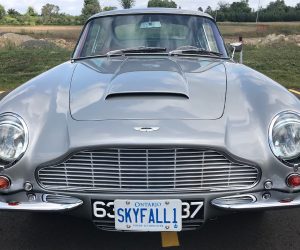 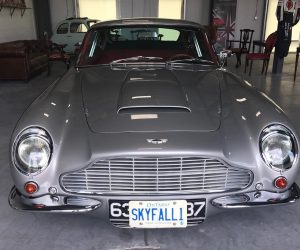 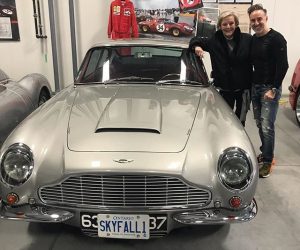 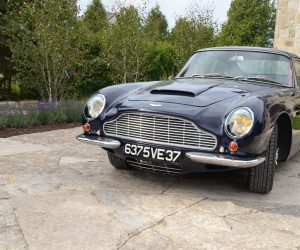 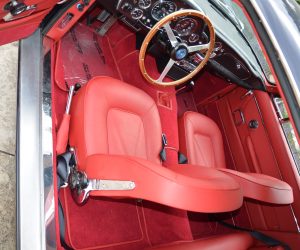 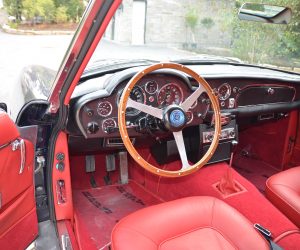 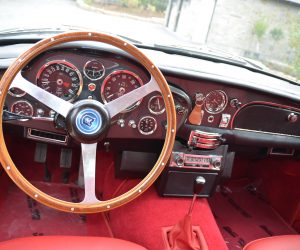 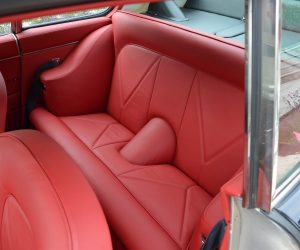 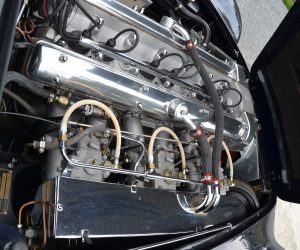 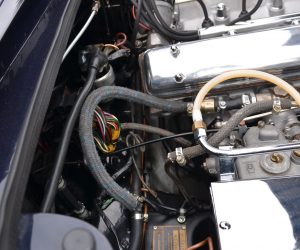 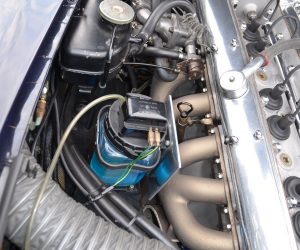 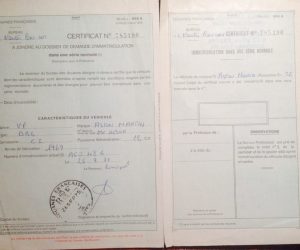 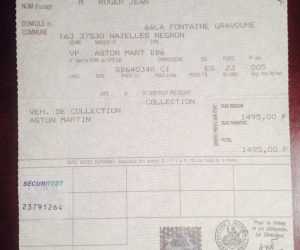 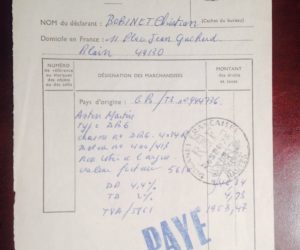 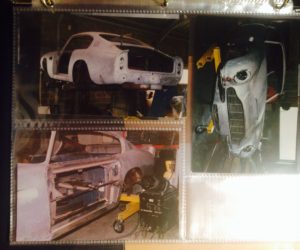 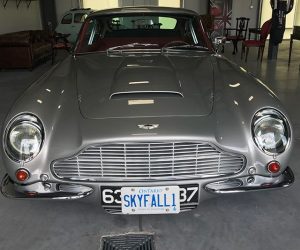 The Aston Martin DB6 is a grand tourer made by British car manufacturer Aston Martin. Produced from September 1965 to January 1971, the DB6 had the longest production run up to that date of any Aston Martin model. The DB6 succeeded the Aston Martin DB5 and featured improved aerodynamics and specification over its predecessor.

The most noticeable styling changes on the DB6 were the rear spoiler; the split front and rear bumpers; a redesigned oil cooler aperture in the front valance; a higher roof line (136 cm) and longer wheelbase (258.5 cm), 9.5 cm more than the DB5, giving an overall length of 462 cm. The increase of space in the rear made the DB6 a more practical family proposition.