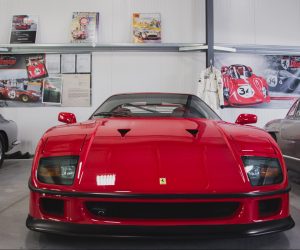 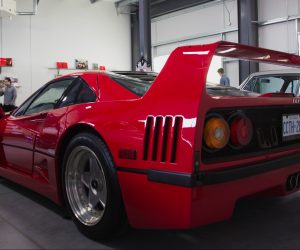 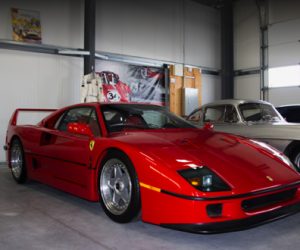 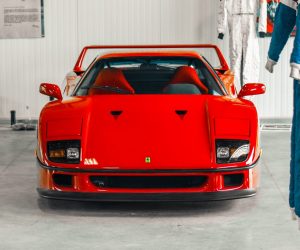 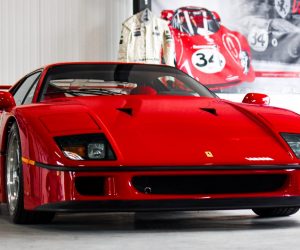 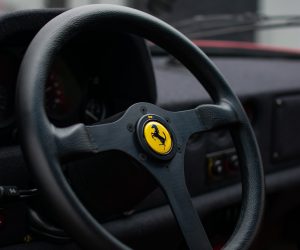 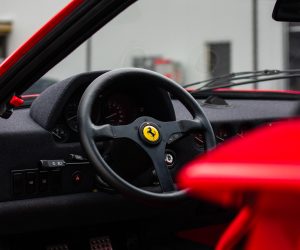 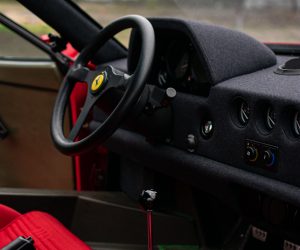 The Ferrari F40 is a mid-engined, rear-wheel drive sports car built from 1987 to 1992, with the LM and GTE race car versions continuing production until 1994 and 1996 respectively. As the successor to the Ferrari 288 GTO, it was designed to celebrate Ferrari’s 40th anniversary and was the last Ferrari automobile personally approved by Enzo Ferrari. At the time it was Ferrari’s fastest, most powerful and most expensive car for sale.

The original plan was to make 400 of the Ferrari F40, all in red paint, but in the end a total 1,315 F40s were produced. The F40 was designed to be the successor to Ferrari’s GTO Supercar, but the project’s meaning ran much deeper – both as an anniversary edition, as well as being the final Ferrari project involving Enzo.