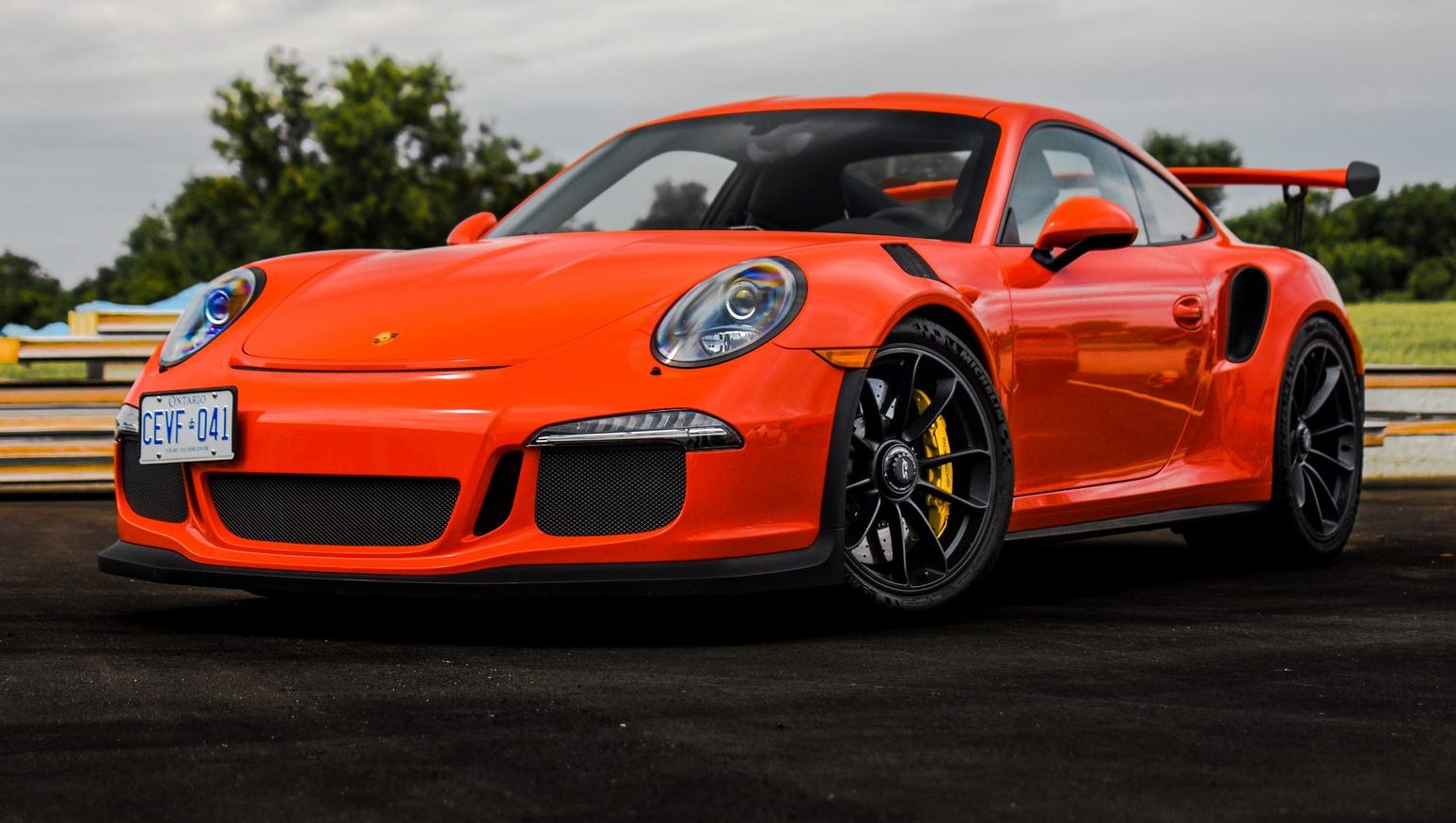 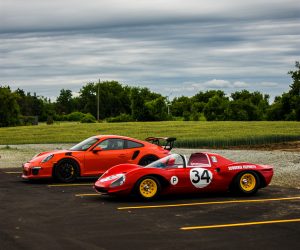 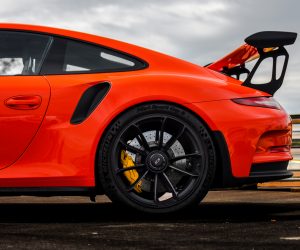 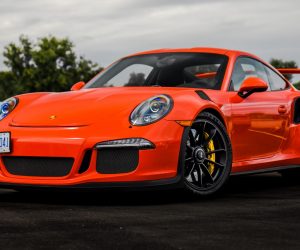 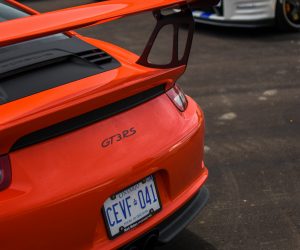 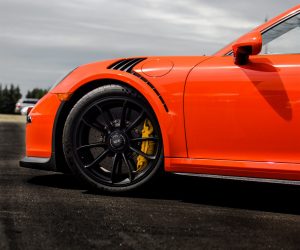 This is the third generation of Porsche’s 911 GT3 series, carrying on a proud Porsche tradition that dates back to the first 911 produced in 1963. The GT3 RS comes off the line in Stuttgart with a seven-speed, dual-clutch transmission. It’s an upgrade over the GT3 with bodywork adapted from the turbo model.

It’s really the engine that sets the Porsche 911 GT3 RS apart. This car has an extra 20hp over the GT3 base model, and a different chassis that’s geared to be quicker on the track. She’s got the capacity to hit 0-60 mph in 3 seconds, and delivers the pure, unadulterated sound of an ultra performance vehicle.